The Evolution of the word “Pharmacy” 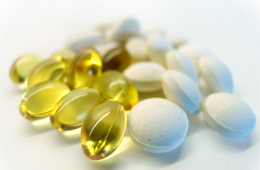 It is impossible to put a exact date when the word pharmacy originated since people were practicing medicine before the word even existed. Priests and Doctors in the medieval times were combining different ingredients or compounding, but was it called compounding, we are not sure. The Artisans of Mesopotamia, Egypt, and China were the first known people to actually carry out chemical processes. Most of these people worked in the temples and palaces, making luxury goods for priests and nobles. Priests also speculated on all the changes that were going on in the world about them. Their theories often involved magic. However, some of these theories are now considered chemical.